Directions to Kever: The Shaar Tzeddek Cemetery in Winnipeg, Canada is just across from the Kildonan Park Golf Course at the corner of Armstrong Avenue and Main Street. Use 308 Armstrong Avenue for GPS. 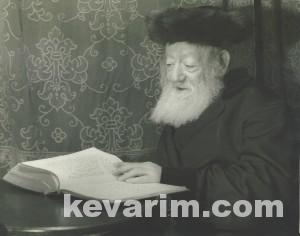 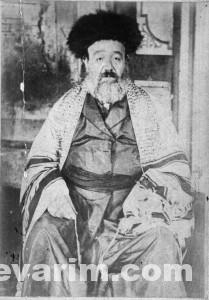 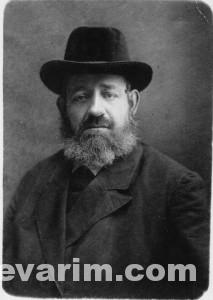 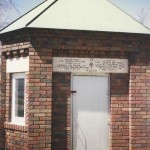