Directions to Kever: Oak Woods Cemetery in Chicago is owned and operated by the Dignity Corporation and maintains books and records of all burials and can provide a detailed location map upon request. Location: Needed 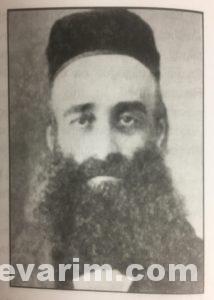 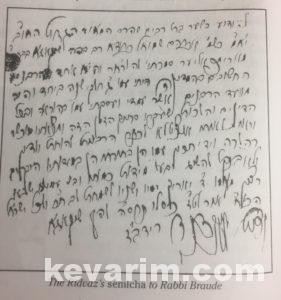 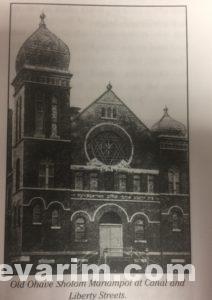 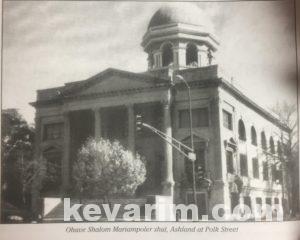 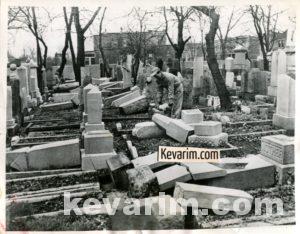 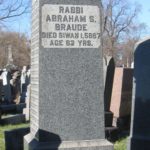 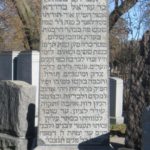 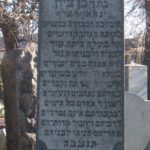