A Link to the Past – Hamodia: American Jewry to Mark 131st Yahrtzeit of Rev. Shmuel Myer Isaacs, zt”l

Rav Yitzchok Kolakowski, Richmonder Rebbe of Virginia, davening at the kever of Rev Yisroel Ber (Israel B.) Kursheedt of Richmond, VA one of the only known talmidim of Rav Nosson Adler buried in the United States. 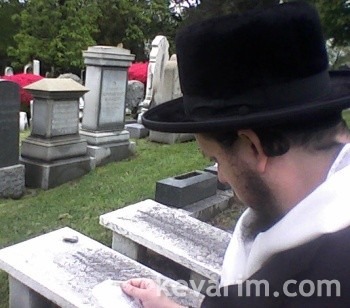 Tishrei 2009:
Rebbe Shloma Leifer the Nadvorna Rebbe of Boro Park davening at the kever of his father during the Yamim Noraim (High Holidays). 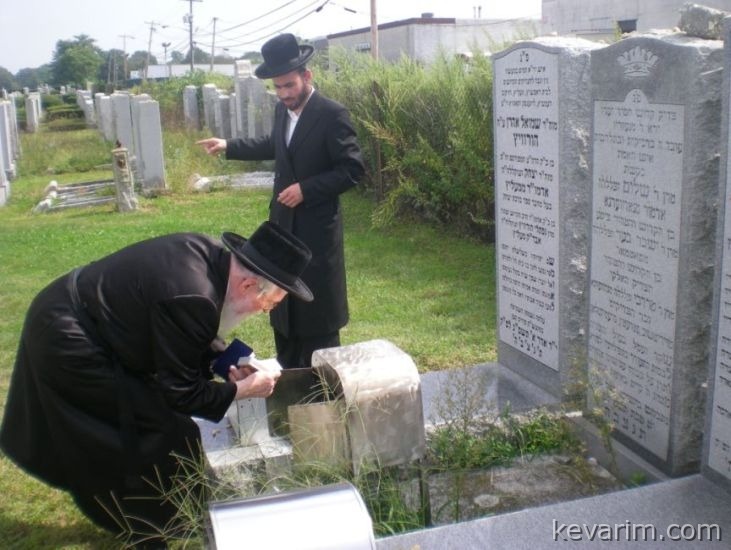 Adar II 2008:
Due to the efforts of the Institute, the management at Mount Carmel Cemetery lifted the fallen tombstone of Rav Dovid Rodinsky, a founding member of the Agudat HaRabonim.
Before: 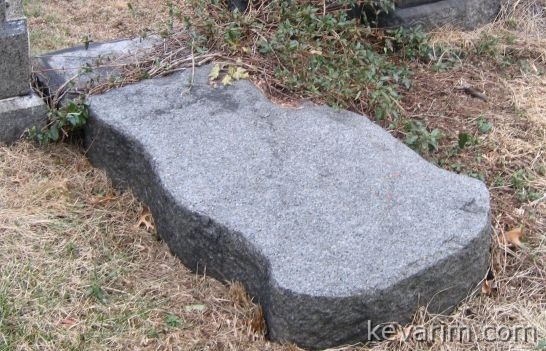 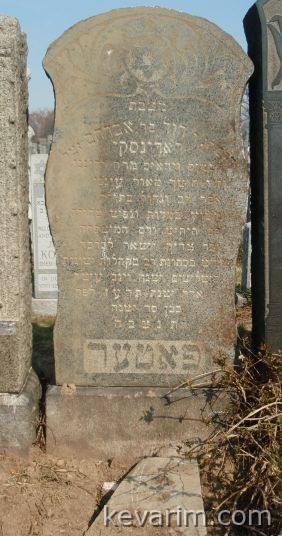 Kislev, 2007:
At the Sadigerer  Rimanov ohel in the Mount Zion Cemetery on his yarzeit. 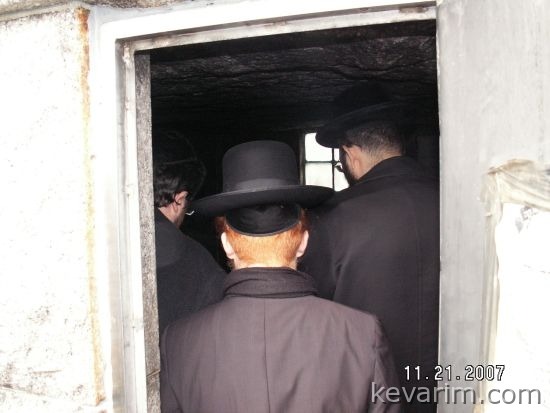 Adar, 2007:
Rav Henoch Savitsky of Kew Gardens Hills along with Reb Eli Glaser at the Mount Judah Cemetery for the yarzeit of Rav Yaakov Kaminetsky.