Notes: Cemetery is located in the Village of Shikun Skver and is always open. Also try calling: 845-362-4970

Directions to Kever: The Village of New Square Cemetery is located on the far end of Shikun Skvira and is always open. Location: Needed 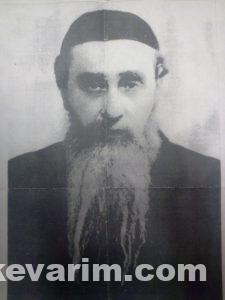 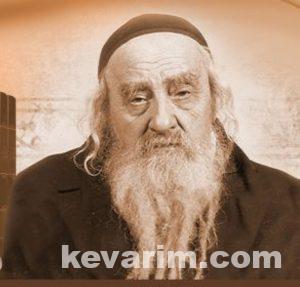 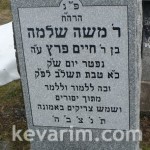