Directions to Kever: Hebrew Memorial Park cemetery is located in Clinton Township which is part of Metro Detroit. Location: Needed. 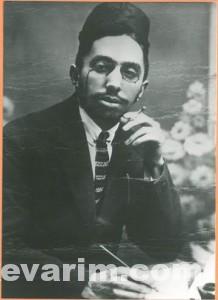 Bio Information:
Rabbi Glickman, an ordained rabbi as well as an accomplished lawyer lived in Berlin, Germany prior to his arrival on these shores in 1939.  In 1933, he challenged Julius Streicher (founder and publisher of the virulently antisemitic newspaper Der Stürmer and infamously known for his “Purimfest!” comments soon after he was found guilty at his Nuremberg trial) in court. Details of the case are well documented in the book titled “My day in court with Julius Streicher”. Soon after the trial the Rabbi and his family moved to Poland and eventual Detroit. 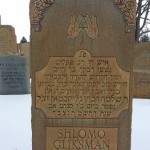 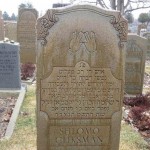