Directions to Kever: Mount Lebanon Cemetery in Queens maintains computerized records and will provide a detailed location map upon request. Location: Block: C, Section: 15, Line: 4 Grave: 17, Society: BIALYSTOCK, along Main Road towards the back on the left side 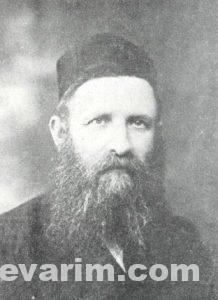 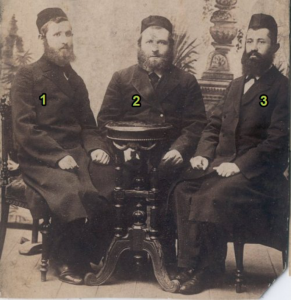 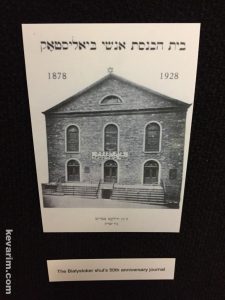 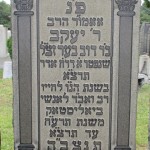 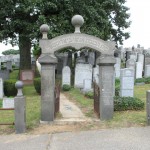 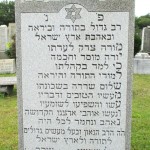