Notes: Cemetery is located on the corner of N Columbia Road and Gateway Drive

Directions to Kever: Montefiore Cemetery located in Grand Forks, North Dakota is well maintained and will offer assistance upon request, Location: North the fence near Gateway Drive towards Columbia Road 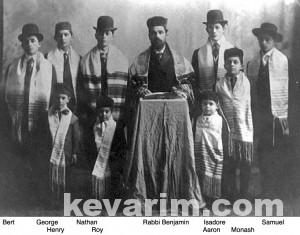 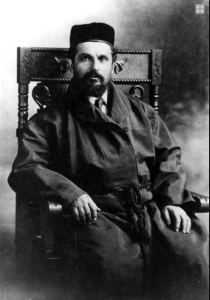 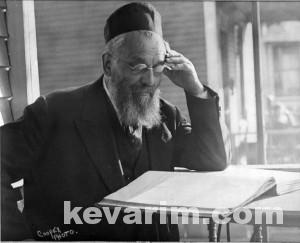 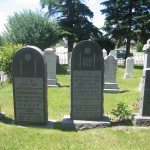 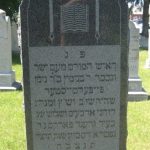