Chief Rabbi of the South

Notes: Greenwood Cemetery is nonsectarian and will provided a detailed location map upon request. Call ahead for gate and office hours. 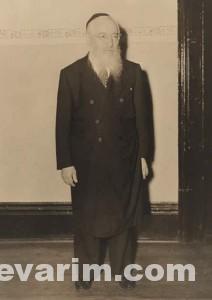 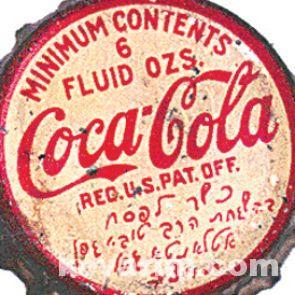 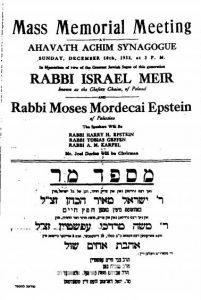 Bio Information:
Rav Geffen was born in 1870, in the Lithuanian city of Kaunas (Kovno). He immigrated to the United States in 1903 and became the rabbi of Congregation Ahavas Tzedek in New York City. A few years later he moved to Canton, Ohio and thereafter (1910) Atlanta, Georgia, where he served at Congregation Shearith Israel for close to 60 years. Once in Atlanta, the Rav organized the first Hebrew school which offered a daily Talmud class. A catalyst in the area of kashrus he standardized the regulation of kosher supervision in Atlanta under his central authority and was the leader of the Southern division of the Union of Orthodox Rabbis (Agudath HaRabonim). The Rav, who published many sefarim, is most remembered for his kashrus certification of Coca-Cola. Living in Atlanta near The Coca-Cola Company’s headquarters, he received many inquiries from Rabbanim across the United States whether or not Coca-Cola was kosher. He asked the company for a list of the beverage’s ingredients and was provided with the Coca-Cola formula, a closely-guarded trade secret. He found that one of the ingredients, glycerin, was produced from the tallow of non-kosher beef. He convinced the company to substitute it for vegetable-based glycerin. Satisfied that Coca-Cola’s ingredients were now all kosher, the Rav issued a response in 1935 that Coca-Cola was kosher. “With the help of God, I have been able to uncover a pragmatic solution according to which there would be no question nor any doubt concerning the ingredients of Coca Cola”, he wrote. “It is now possible for the most stringent Halachist to enjoy Coca-Cola”. 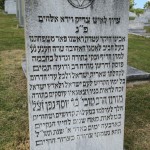 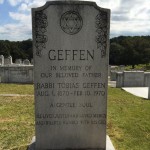 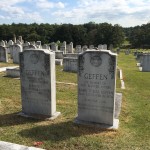