Directions to Kever: Rav Shneersohn may have returned to Tzefas prior to his passing. 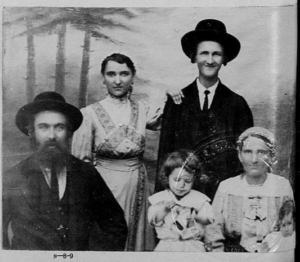 Photo Caption: The family of Rav Yechiel including his son Shneur Zalman, a Chazan (cantor) who served in Montreal, Canada as well as Los Angeles, California where he is buried (see below), Credit:  Moreshes Chachmei America. 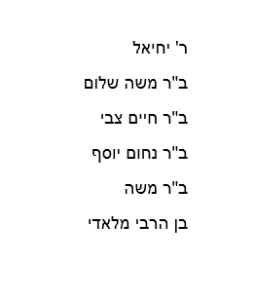 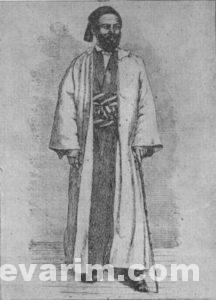 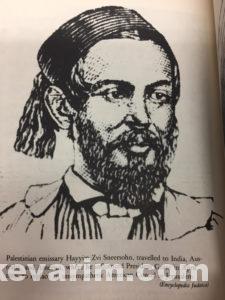 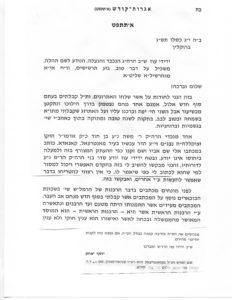 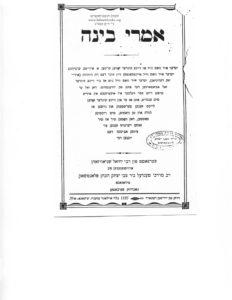 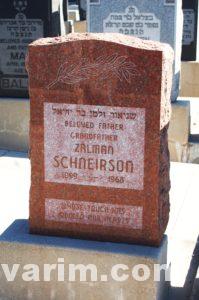 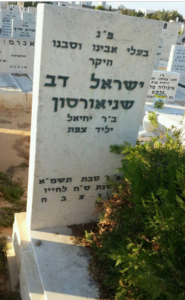 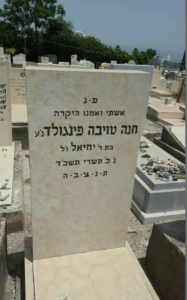 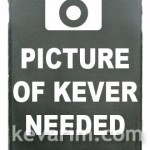