Chief Rabbi of Vilna and a member of the Polish Senate

Notes: Mount Carmel operates many of the surrounding cemeteries. Gates open Sunday through Friday, 8:00AM to 4:00PM. Closed Saturdays and some Jewish Holidays 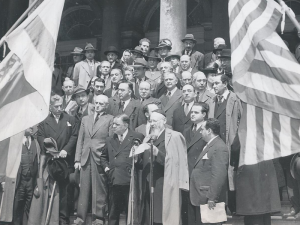 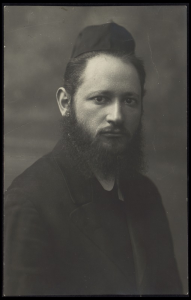 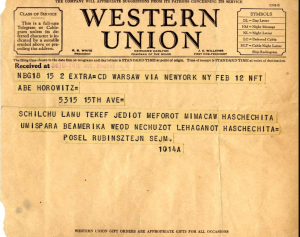 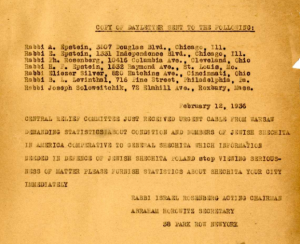 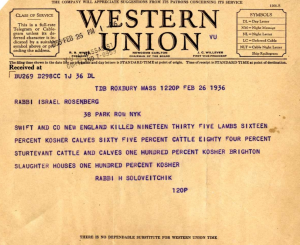 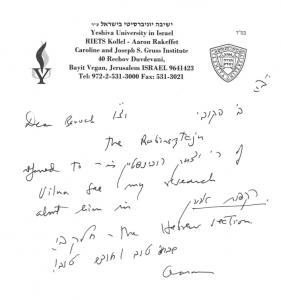 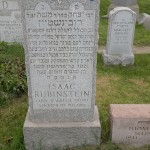 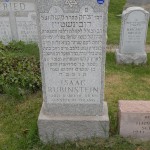 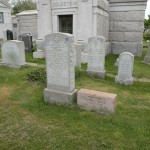 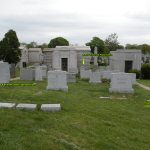 Credit: Map to the kever of Rabbi Isaac Rubenstein