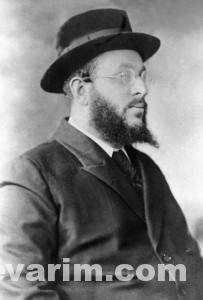 Photo Caption: Rebbe Yaakov Chaim Perlow, Stolin Detroiter Rebbe. The Rebbe’s father Rebbe Yisroel was “The Frankfurter” as he is buried in Frankfurt am Main. He was also known as the Yenuka of Stolin d. 1921. 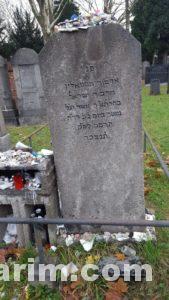 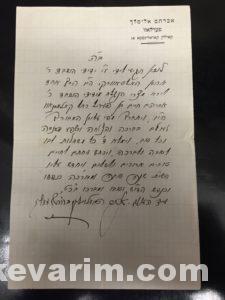 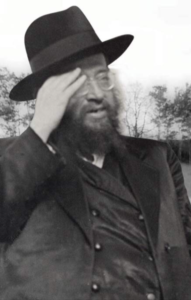 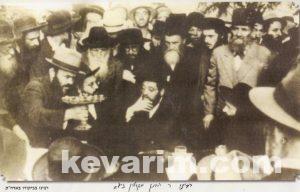 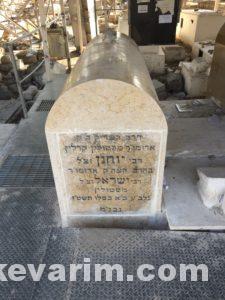 Photo Caption: Kever of Rebbe Yochanan Perlow (d. 1956) youngest brother of the Stolin Detroiter Rebbe. Rebbe Yochanan was the Grand Rebbe of Karlin-Stolin in America and authored the Karliner Prayer Book Siddur Beis Aharon V’Yisrael. The Rebbe’s father-in-law was Rebbe Shimon Shloima of Olyka. He was survived by a daughter, Rebitzen Feiga who was married to Mr. Ezra Shochet, they were the parents of the present day Rebbe. Credit: IFJCAH 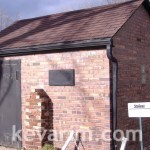 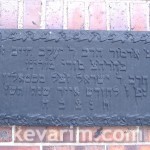 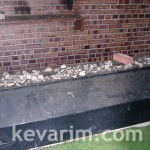 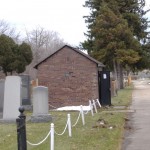