Modzitzer Rebbe of the Bronx

Notes: 24 hour access to cemetery with limited office hours. Restroom and other amenities available during office ours only. 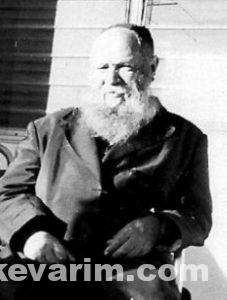 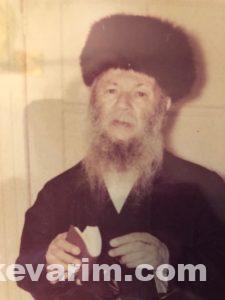 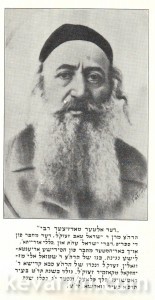 Bio Information:
The Rebbe’s father, Rebbe Yisroel a grandson of Rebbe Yechezkel of Kuzmir (d. 1846) was the founding father of the Modzitzer chasidic court.
Rebbe Yisrael Taub, the second son of Rebbe Shmuel Eliyahu of Zvolin, was born in 1849. In 1888, he succeeded his father in Zvolin and in 1891 relocated to Modrzyc (Demblin), Poland, where he soon became known as the Modzitzer Rebbe. The Rebbe famous for his composition abilities is believed to have composed over 200 melodies. A story is told that the Rebbe, who suffered greatly from diabetes traveled to Berlin in 1913 for a critical life-saving operation. Observing the beautiful architectural buildings in Berlin from his hospital window, the Rebbe was visibly saddened. The view, by comparison, reminded him of the desolation and destruction of Yerusalyim. During the operation, he composed his epic masterpiece based on the words of Ezkero (recited on Yom Kippur). The niggun (melody) comprised of 36 sections each contrasting in nature and takes over a half-hour to sing, is still popular with Modzitzer chassidim today. His teachings on Breishis, Shemos and Vayikra have been collected and published under the title Divrei Yisrael. Unfortunately, the writings on Bamidbar and Devarim were lost.
Source: Needed 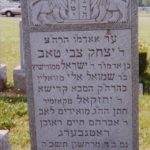