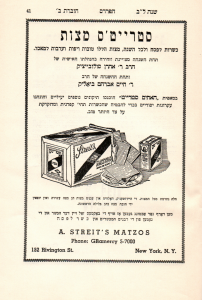 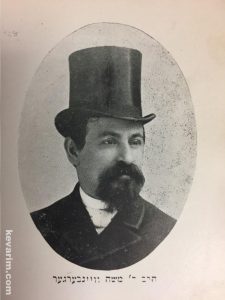 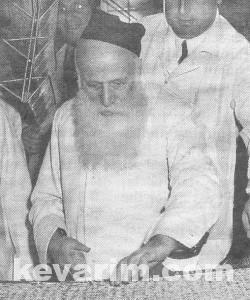 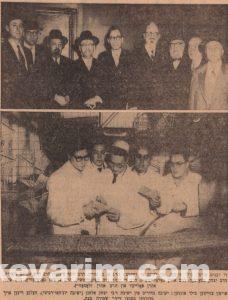 Bio Information:
In the 1890’s, Aron Streit and his wife, Nettie, left Europe and came to America. In 1916, Aron opened his first matzo factory. There, on Pitt Street on the Lower East Side of Manhattan, Aron and his first partner Rabbi Moshe Weinberger made all their matzo by hand. In 1925, Aron and one of his sons opened up a modern bakery on Rivington Street. A few years later, Aron’s other son joined the business. With the family working together, the Streit matzo bakery prospered and Aron bought three adjoining buildings to handle the growing business. In 2015, after nearly 100 years making matzo on Manhattan’s Lower East Side, Streit’s moved to a new and modern bakery in Orangeburg, New York.
Source: Streit  Website