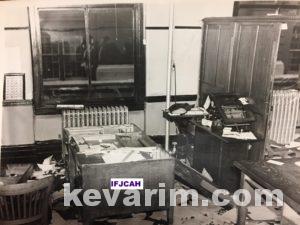 Photo Caption: Originally located in Harlem, Talmudical Institute of Harlem moved to the Bronx where it became known as Yeshiva Rabbanu Yisroel Salanter or just “Salanter” for short. The Yeshiva first moved to Washington Avenue but then relocated after purchasing a building at 1946 Webster Avenue. The above picture shows how the Yeshiva was vandalized while still at its Harlem location. Credit: IFJCAH 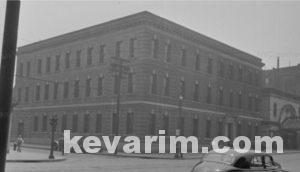 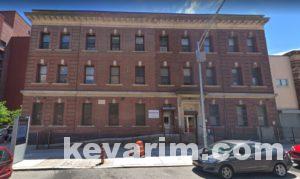 Bio Information:
The Rav rabbinated at various of congregations in the Bronx, Among them, Congregation Knesset Yisroel (Faile St. Shul) for many years. 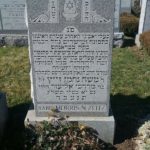 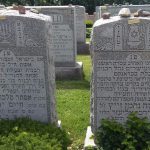 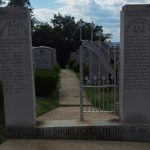