Directions to Kever: Beth David Cemetery in Elmont, NY maintains computerized records and will provide a detailed location map upon request. Location: Along Judah Avenue near Cleveland Avenue (one section of the corner), Section: B:7, Congregation Orach Chaim Society, toward the back along the first path 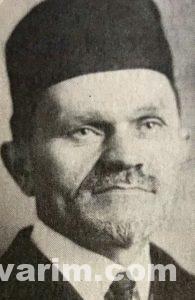 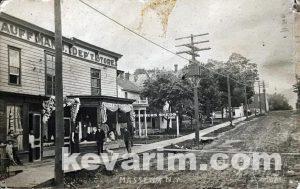 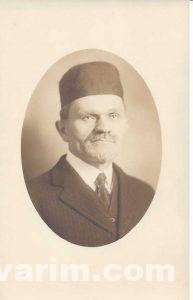 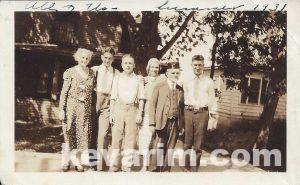 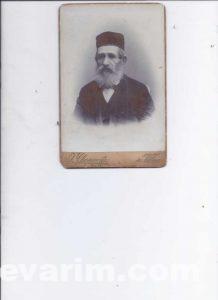 Of Note:
In September of 1928, just two days before Yom Kippur,  a blood libel was launched against the Jews of Massena. After only being missing for less than a day, the small Jewish community was accused of killing Babara Griffiths, a local four-year-old. It’s was claimed that they needed her blood for the upcoming Yom Kippur service. Rabbi Brennglass did everything in his power to protect his congregants as well as fight off the accusations. Griffiths was later found wandering lost in woods. 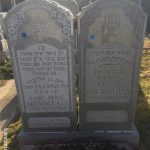 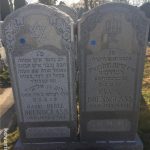 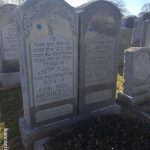 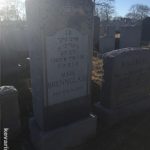