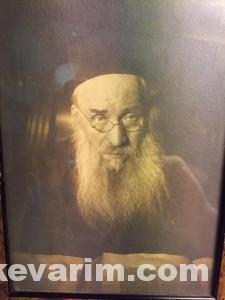 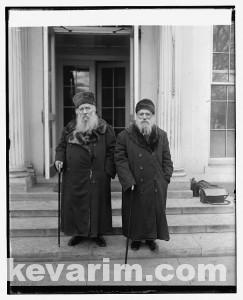 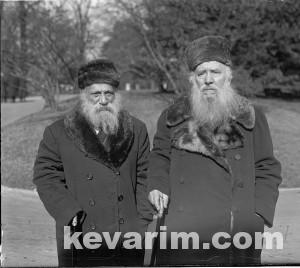 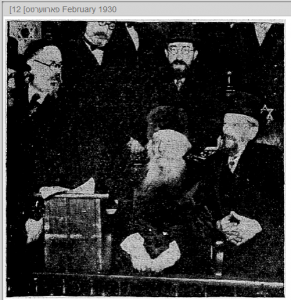 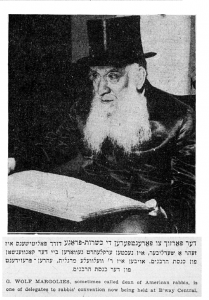 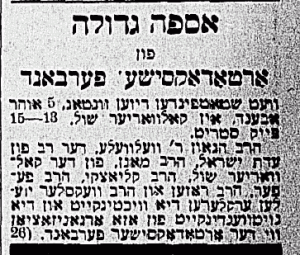 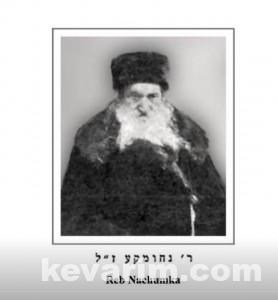 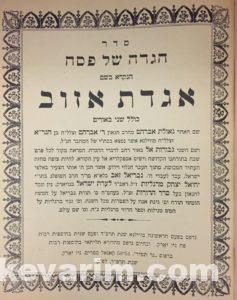 Bio Information:
Rav Velvel as he was commonly know was married the daughter of Rav Nachum Kaplan d. 1880 (or 1879), the famed Rebbe of the Chofetz Chaim. After moving to the United States in 1907, the Rav was appointed as the Chief Rabbi of Boston, MA where he established the Knesseth HaRabonim HaOrthdoksim d’America v’Canada, prior to moving to New York City in 1911. 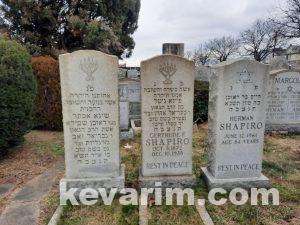 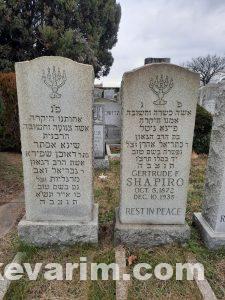 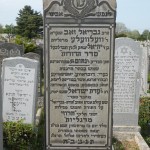 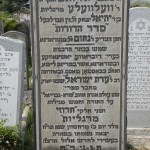 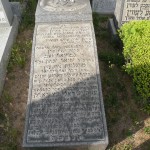 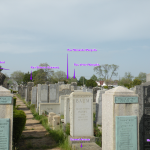