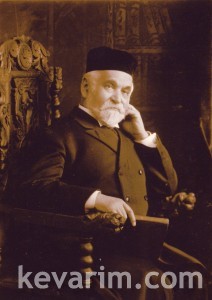 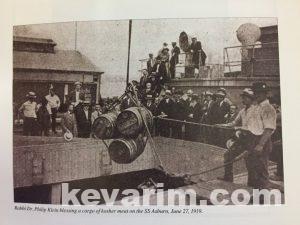 Bio Information:
Rav Klein was one of the most influential Rabbanim in prewar America. In addition, he was a member of Chief Rabbi Yaakov Yosef Joseph’s Bias Din(Rabbinical Court).
At the time of his death, Rav Klein was the honorary president of the Agudas Ha-Rabbonim, president of the newly formed Agudath Israel of America, treasurer of the Ezras Torah fund, and Nasi of Kolel Shomrei Hachomos in Jerusalem.
Although a member of all these organizations Rav Klein once remarked: “there is but one title that I bear with a conscious pride, and that is Hillel HaKohen”. 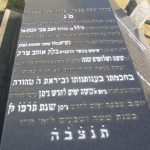 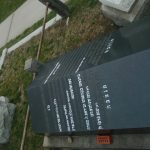 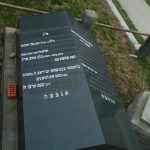 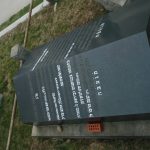