Directions to Kever: Bonaventure Cemetery in Savannah, Georgia maintains computerized records and will provide a detailed location map upon request.

The ash remains of 344 Kedoshim who perished at Hannover-Ahlem  Concentration Camp were relocated to the Bonaventure Cemetery in Savannah, Georgia.  The ashes were brought here by  Yechezkel Szcerkowski, whose son Shmuel HY”D was murdered on March 17, 1945 (3 Nisson, 5705). The infamous camp was located 5 miles west of Hannover, Germany and was liberated by the 84th Infantry Division on April 10, 1945. Among those who liberated the camp was Henry Kissinger and Vernon Tott dubbed “the Angel of Ahlem”. 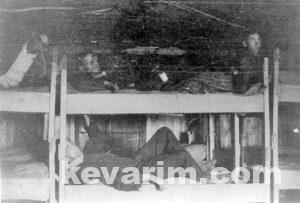 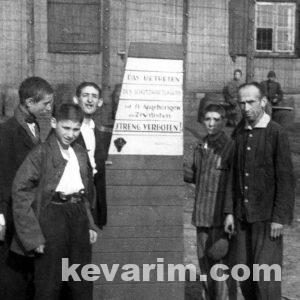 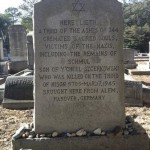 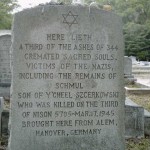